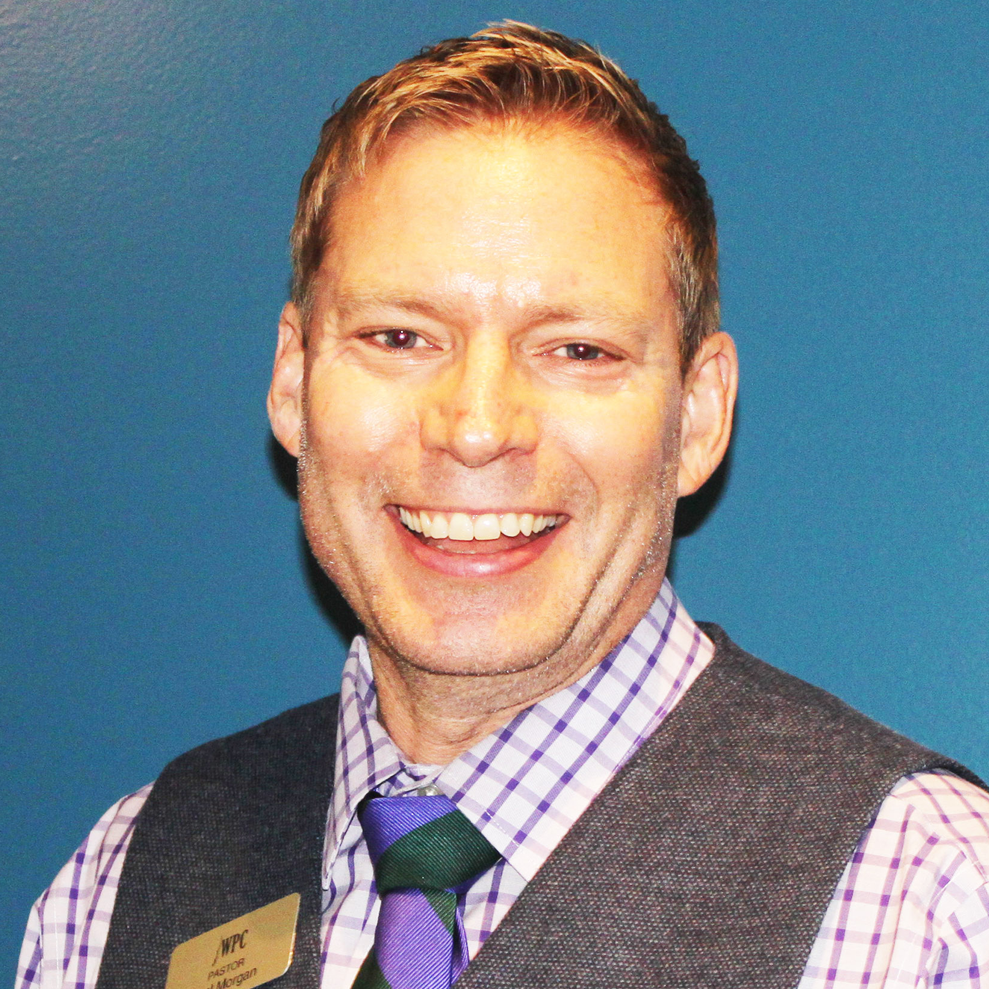 ‍Joel has always been fascinated by the intersection of body, mind and spirit as well as how to sustain creativity, energy and vitality. He seeks to connect others with God's love, grace and promise in Jesus Christ through preaching, teaching and coaching that marries real life with faith and practice.  Joel has been the Pastor/Head of Staff of Westminster Presbyterian Church, Richmond, VA since 2002. 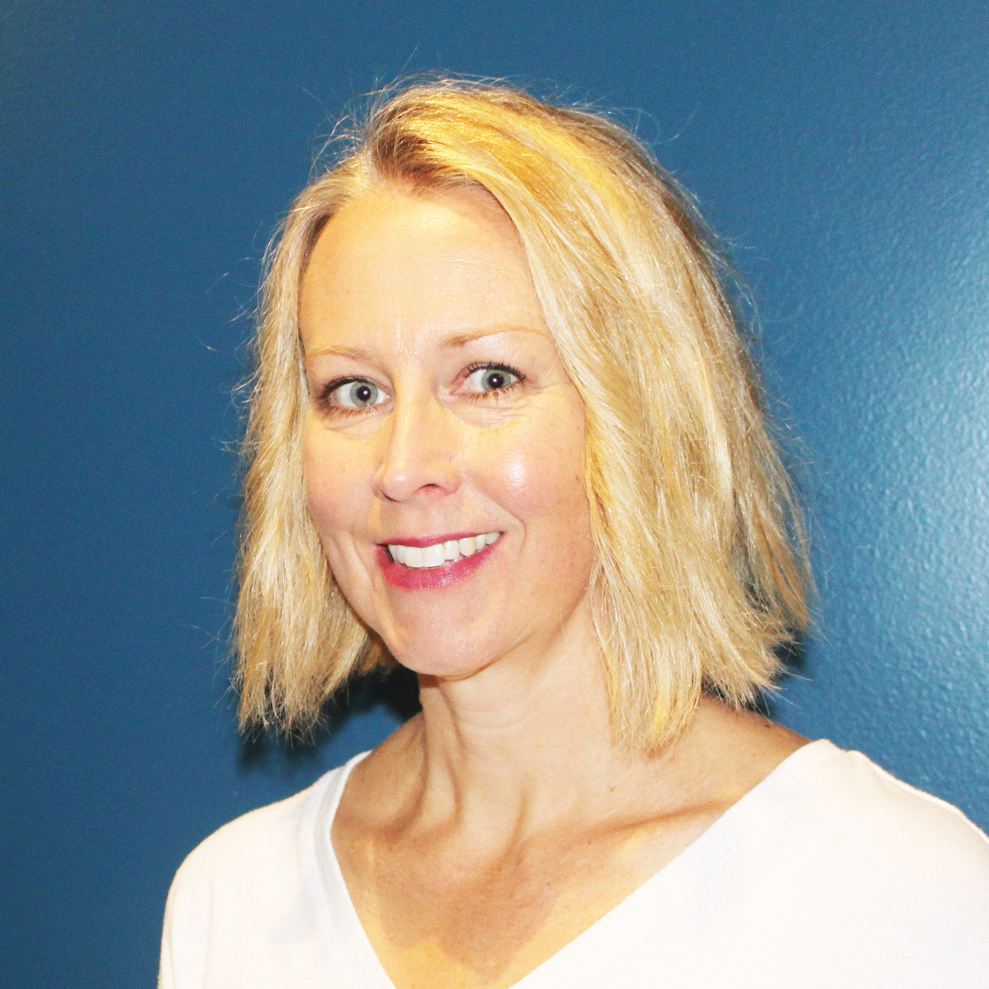 Jennifer has been a part of the WPC family since 2002. She has had several different roles at WPC, but creating worship experiences and leading worship is her passion. While she embraces her position as Worship Arts Director, Jennifer continues to be active with WPC's Chirstian formation and mission teams using her expertise in curriculum and child development to enrich family and youth experiences. 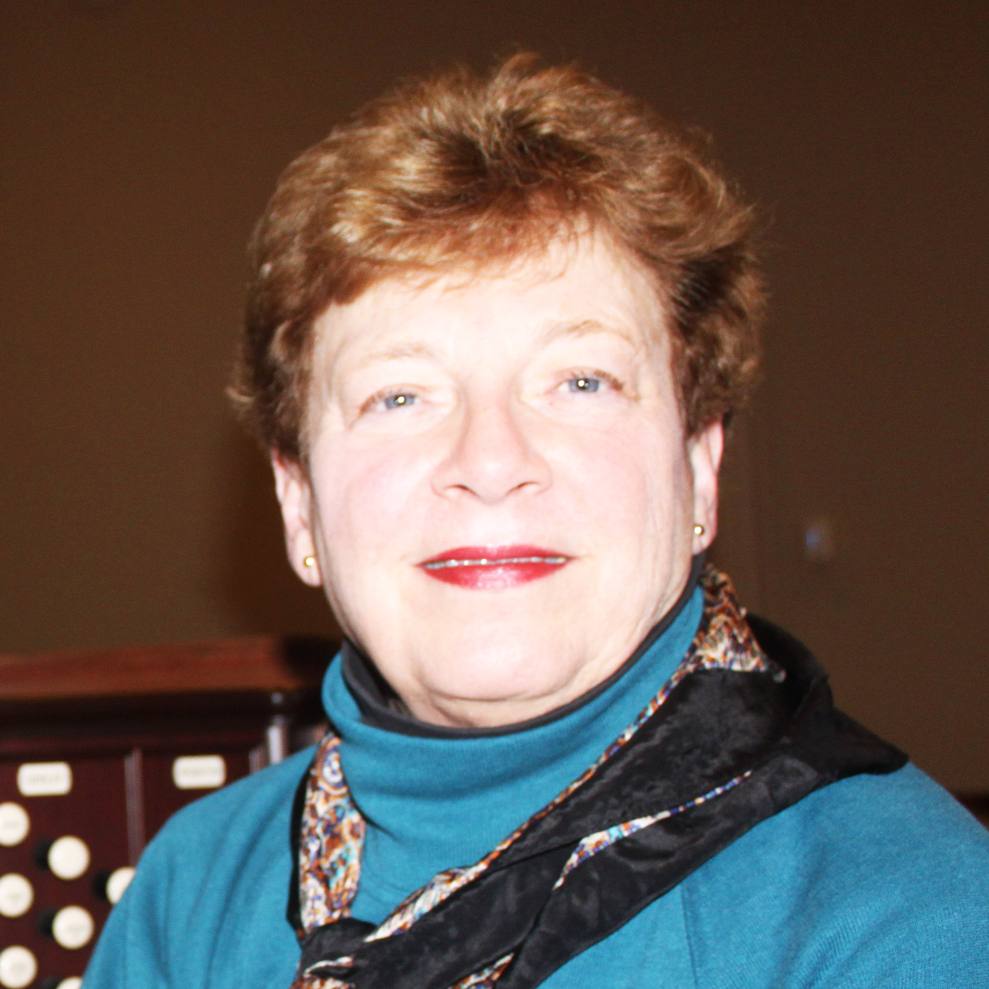 Kenna has played pipe organ for over 40 years, beginning in her home church in upstate New York, where she took lessons from the church’s organist /choir director, a woman who remains a mentor to this day. Music, especially playing the organ, has always been a ‘serious hobby.’ An accountant in her day jobs, she became a member of Westminster in 1977, after moving to Richmond. She substituted for other organists in the Richmond area for many years, and became the Organist and Choir Director here in November 2011. She retired from her day job in the summer of 2014, and is currently the Treasurer of the Richmond Chapter of the American Guild of Organists. 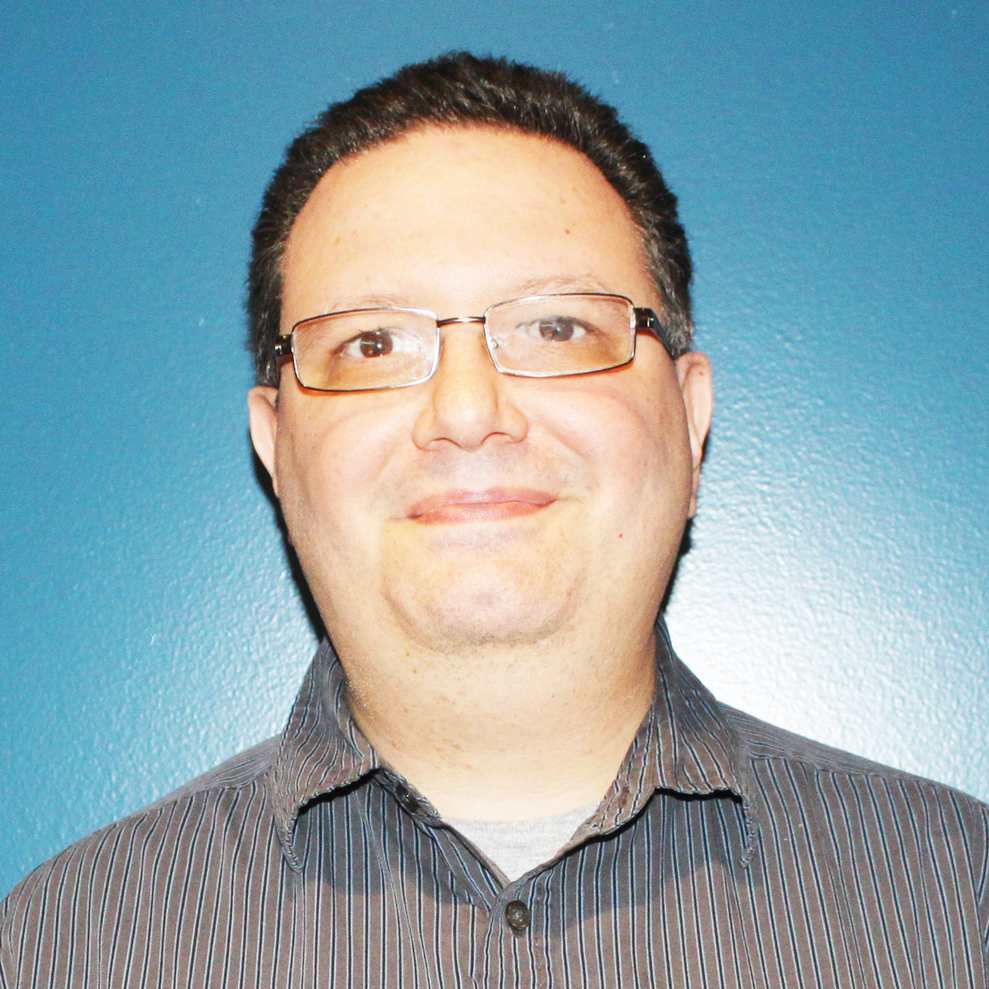 David joined the WPC staff in 2015. He is responsible for the general operation of the church office, as well as coordinating Westminster's busy schedule.

Worship With Us This Sunday in-person and Online @ 10 AM